Hailing from the the south-west of England, Little Geneva formed on the eve before 2019, brought together by a shared love and appreciation of the British blues boom of the mid-1960s. The first incarnation of the band was born out of a conversation between the Doherty brothers, Dave and Chris. Having been stalwarts of the U.K. contemporary blues scene for over a decade, they decided to get back on stage together, as part of a genuinely exciting live band.

The band are extremely excited to have recently recruited Mariam Maz, 27, (vocals). Mariam fronts the youthfully energetic band with her highly soulful gospel vocal style. Mariam brings an authenticity which she has developed through years of singing gospel music and celebrating her Nigerian roots and the strong storytelling culture she proudly cites as coming from her heritage. The rhythm section brings together Zak Ranyard, 27, (bass guitar) and Simon Small, 33, (drums). Zak and Simon deliver a high level of energy and power that drives shows to spell-binding heights. Chris, 32, and Dave Doherty, 36, are both very gifted guitarists, who know how to listen, as well as, play their instruments.

“That was an excellent gig last, and I’m a terrible snob! I hope you’re headlining a bunch of festivals soon. you deserve it!” Ian Siegal

“This is sublime! Truly brilliant, I can’t wait to see and hear the band live…I love the sound, don’t mess with it!” Chris Kimsey [Producer of The Rolling Stones] 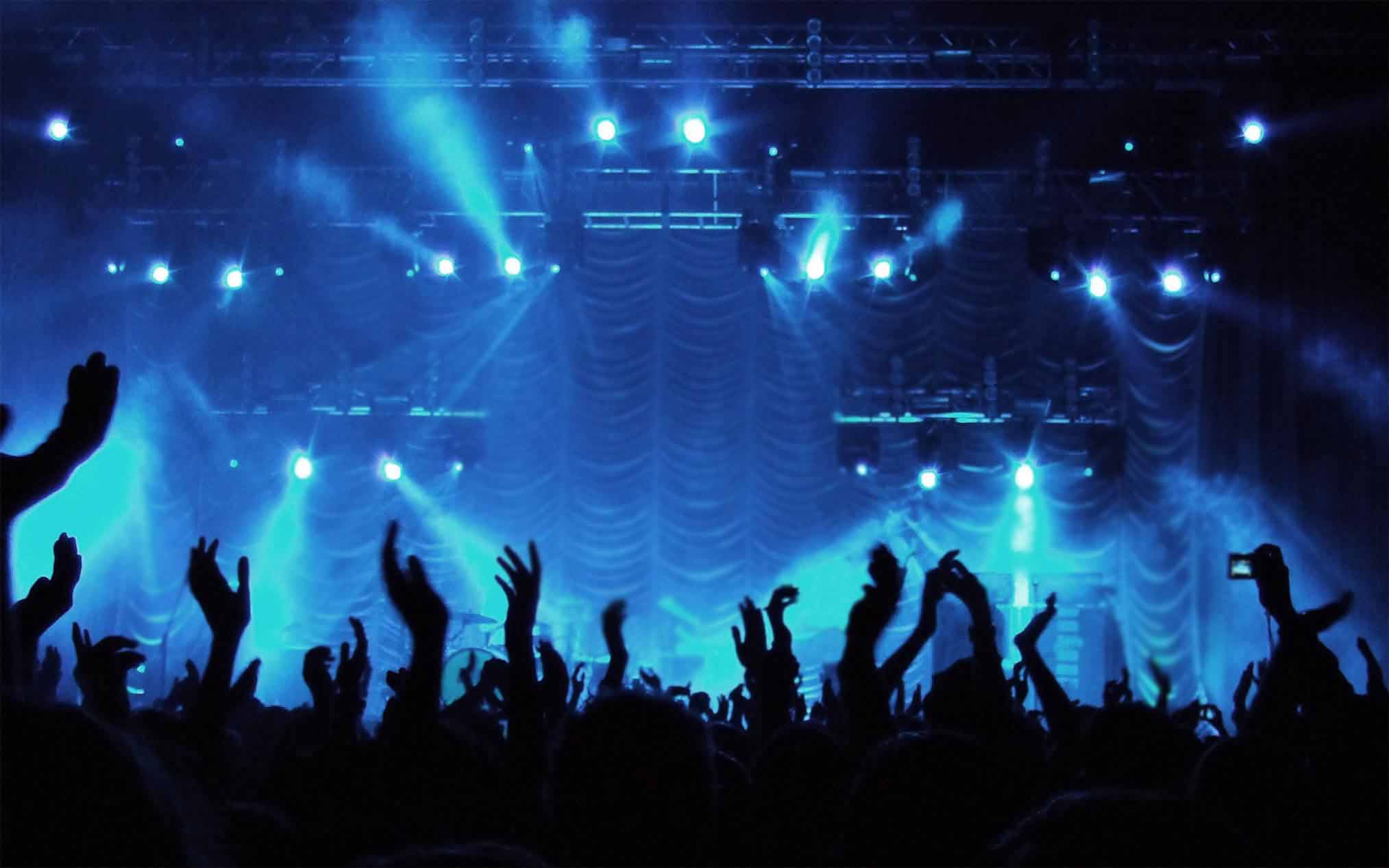